Over the last few years Kevo Abbra, a self taught Kenyan born and based artist has been recognized as one of the leading creative stylist and visual artist in the continent within the genre of Afrofuturism.

Which he describes as;

” Rewriting history with a passion to communicate using STYLE as a narrative in creating IDENTITY inspired by my heritage, past-present cultures and future aspirations of people of African descent to re-imagine a new AFRICA. ” 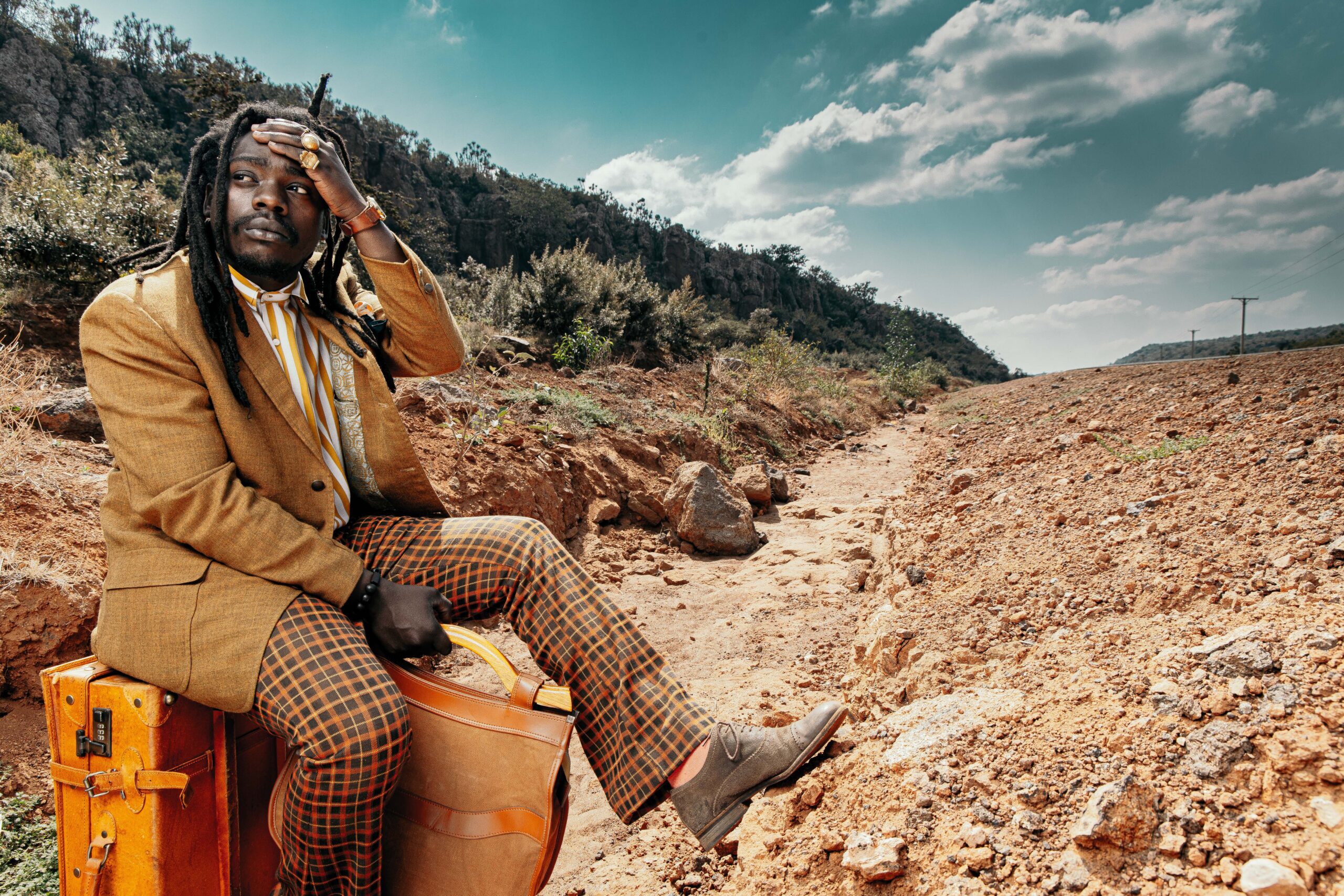 His line of work lies in the creation of costumes, prop mastery and sourcing for items and fashion pieces for his creativity purposes in order to bring his creations to life and capture the stories that he hopes the world will see through his unique and distinct style.

His career kicked o at an early age with his curiosity on garments and fascination of his father’s way of dressing hence resizing his dad’s stylish clothes to his fitting.

This later grew into a venture of curating styles and sourcing of clothes from ‘Gikomba’ a market introduced to by his late father and selling the clothes at a profit while still in high school. Having grown up in kawangware Nairobi, he has been able to draw inspiration from its commotion that he finds beautiful, its colorful environment, lifestyle and the richness of its people’s culture helps inform his craft.

Kevo Abbra sees fashion as a way of defining character. His work is infused with creativity, curiosity and a keen eye for detail driven by his passion in global definitions of style. Throughout his artistic fashion journey, the involvement of real life people in his craft, use of colors, textures and prints have governed his unique aesthetic style of storytelling coining his own phrase

‘ This Is how i Vogue ’ that describes his works.

He creates a powerful platform to convey important messages on topics such as care for the elderly, representation, inclusion, equality, conservation and cultural heritage.
Kevo Abbra re-imagines a new africa through fashion art and style.

His passion has seen him work on several projects while collaborating with an impressive list of national and international artists from different fields e.g 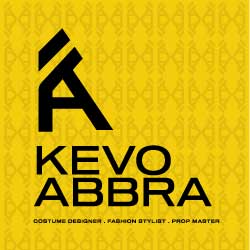